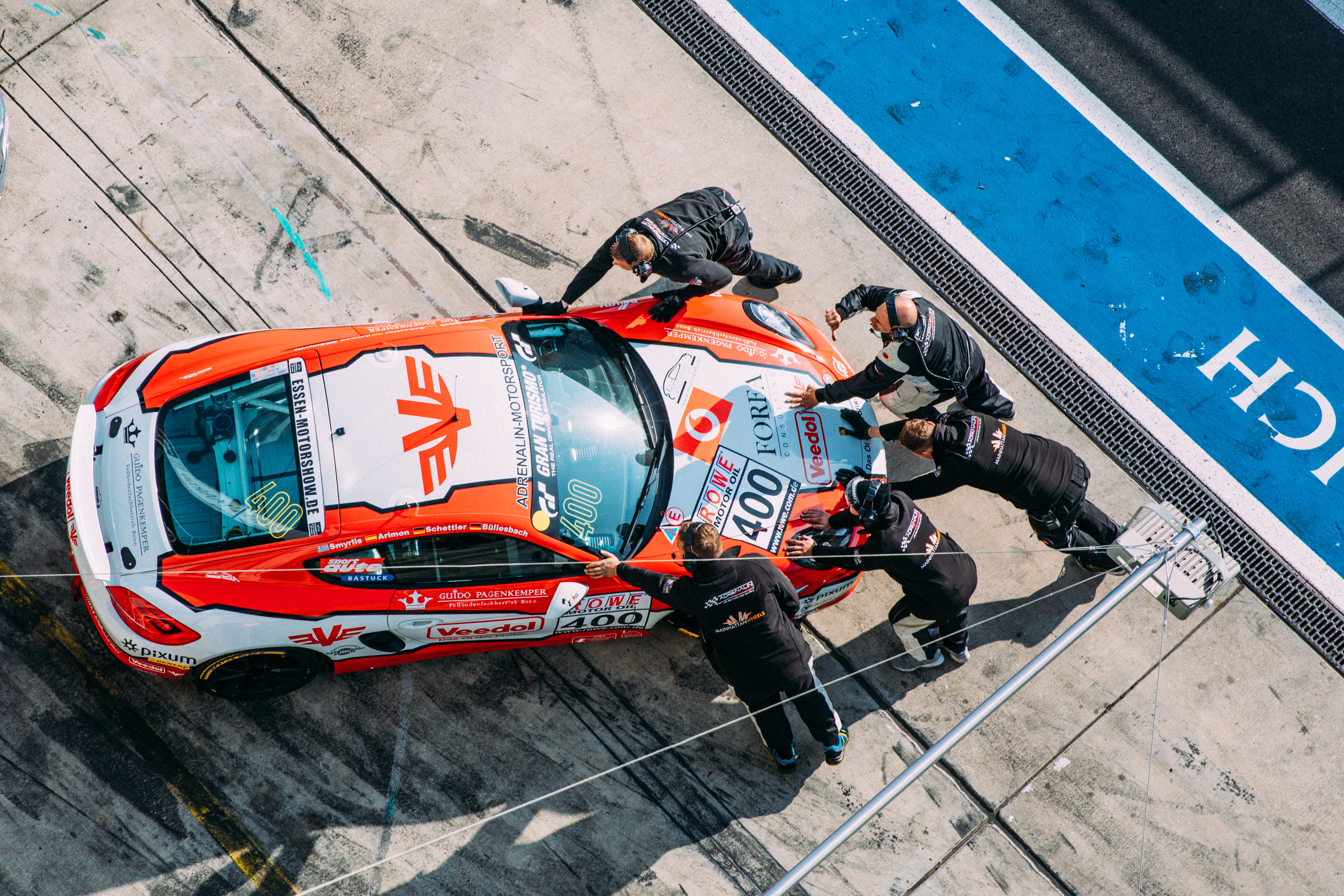 How 3D Printing is Transforming the World of Motorsports

With both time on track and the speed of the car being factors under constant scrutiny, teams are always tweaking everything that goes into a race car to deliver improved performance. This means that there is a lot that needs to be considered, not least all the variables that can affect these two things, the durability and reliability of all components created for a car.

The time involved in designing, manufacturing and testing parts and be significant, however, new technology are helping to transform the process. 3D printing is helping lead to more innovations that are changing how vehicles for motorsports are manufactured and improved.

The Growth of 3D Printing in Motorsports

While 3D printing isn’t exactly a new addition to motorsports, it is becoming more commonplace and is helping to fuel faster innovations as 3D technology itself improves. F1 was an early adopter of 3D, with some teams utilising it back in the late 1990s, however, it wasn’t until around a decade later that the use of the technology really started to pick up.

Originally, 3D printing was used to help with rapid prototyping in F1, which was an important part of the fast innovation required by teams. With often only a few days between races, 3D printing would allow for prototypes to be printed, tested in a wind tunnel and then modified based on the results. Once the team is happy with the part's performance, 3D printing can also be used to create the final product to be used in the car.

The Benefits of 3D Printing in Motorsports

Although there are technologies used in motorsports that have been around for a lot longer, 3D printing is being turned to more often now for a number of reasons - not least because it can work well alongside these older technologies.

To start with 3D printing allows for the fast creation of a small number of parts. To do the same using CNC machining or injection moulding would be more time-consuming and a lot more expensive. On top of this, 3D printing enables the manufacture of more complex parts, meaning that one part can be used rather than several.

However, the real benefit of 3D printing in motorsports comes from the fact that it enables a quick turnaround when it comes to designing and manufacturing new parts. Changes can be required between races to maximise performance and 3D printing makes this possible while also reducing waste parts and keeping costs down. This helps teams maintain their competitive edge and push boundaries.

This doesn’t mean that 3D printing is going to be the best option for all parts manufacture in motorsports. With injection moulding being used for such a long time and being suitable for a larger range of materials, it will likely remain the go-to option for certain areas of motorsports manufacturing.

3D printing has an advantage in that it doesn’t require moulds, which means it can be a suitable option to use alongside other technologies like injection moulding. However, it also produces parts that still need to be processed in some way in order to make them suitable for use and as precise as they breed to be. As such, combining it with other technologies and techniques ensures that teams can create exactly what they need to boost performance.

The Future of 3D Printing in Motorsports

3D printing has gone from being a tool that allowed for rapid prototyping to one being used for the production of vehicle parts. The fact that it can be used to create custom items quickly to address issues or develop new technologies within motorsports means that its usage is likely to increase further.

More motorsports teams will likely begin using 3D printing to create parts to be put onto cars, which could help to transform the materials being used and make the design cycle quicker than ever before. 3D printing allows for the creation of unique parts, allowing engineers to design more innovative solutions. This will only serve to also improve 3D printers themselves.