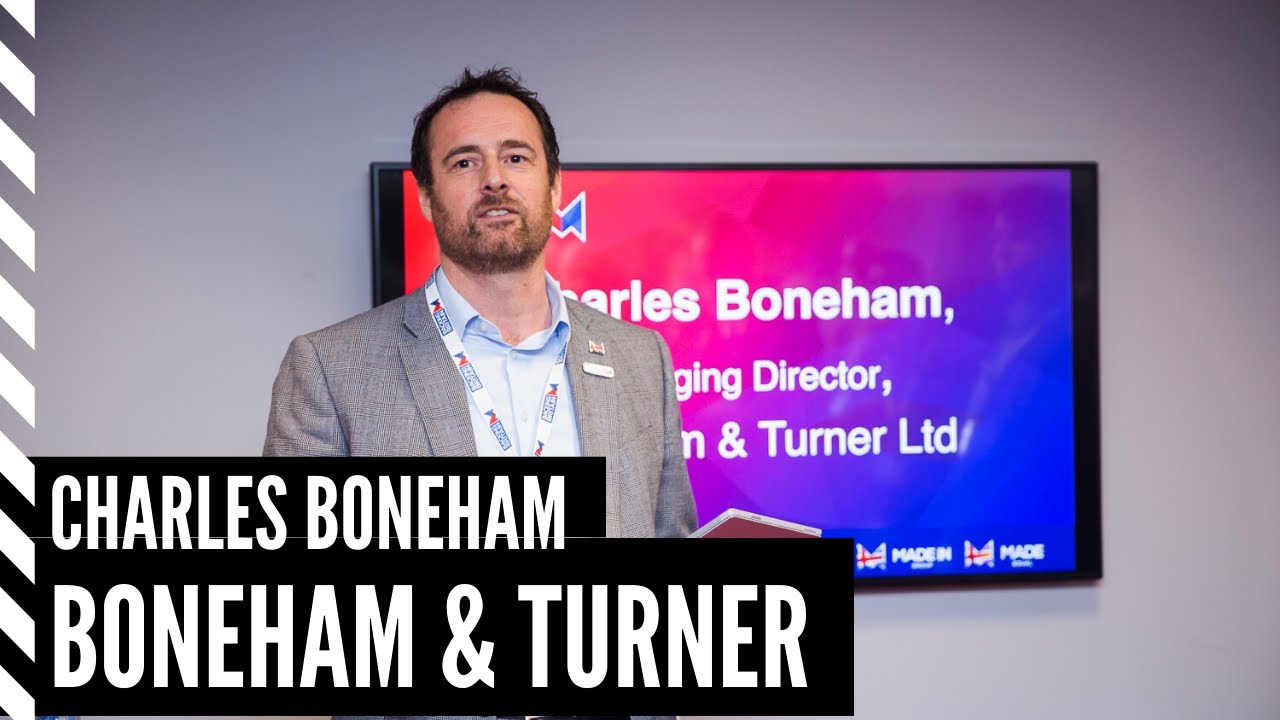 On the 30th of January 2020, over 70 manufacturing leaders congregated at Boneham & Turners manufacturing centre in Nottinghamshire to discuss, share, and learn how three Made in the Midlands members are Backing Britain to safeguard its future and create a lasting legacy post Brexit.


The third Backing Britain event, and the second held within the Midlands, took place at the headquarters of Boneham & Turner Ltd. Commencing with breakfast, refreshments and networking the event was keynoted by both the Chairman of the Made in Group, Lord Whitby and the CEO, Jason Pitt. Three members of Made in the Midlands, the host, Charles Boneham of Boneham & Turner, James Perry of Gardner Aerospace, and James Underwood of Micro-Mesh Filtration took to the stage to talk about how their manufacturing businesses are Backing Britain. 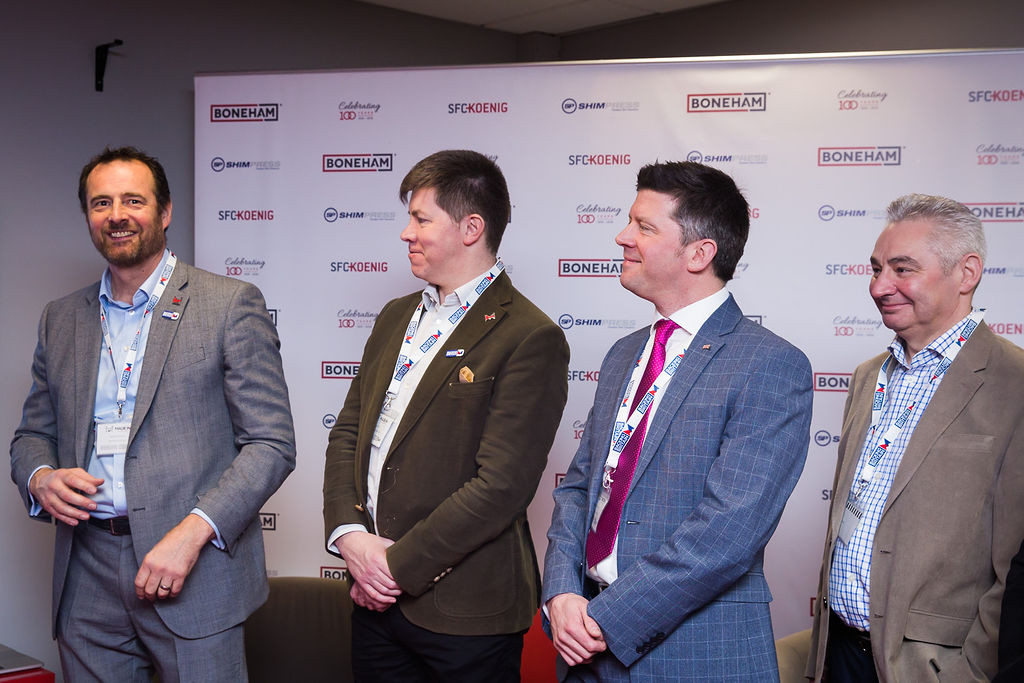 Over 70 guests tuned in to Lord Whitby who opened discussions with interesting insights; 23% of the UK's GDP - over $600 Billion - is either directly created, or supported by the foundations of UK manufacturing, including those in the room, and that beyond the room 20% of those figures are represented by the 450 members of the Made in the Midlands group. 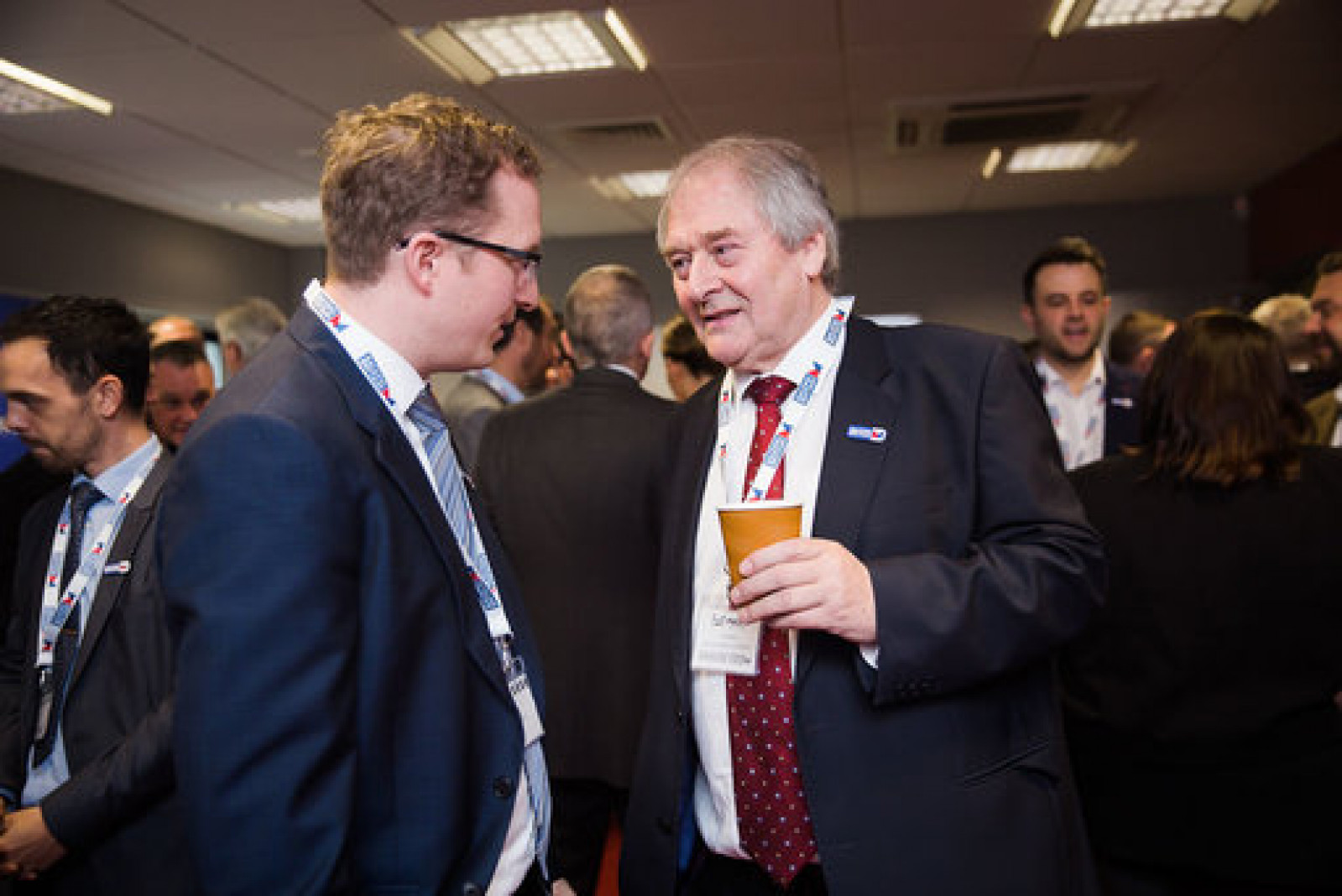 Charles Boneham presented the 102 year history Boneham & Turner which has its foundations solidly in Backing Britain. The company was incorporated in 1918 as a Jig manufacturer, before moving into the creation of engine components for the 1920s and 1930's era ERA and BRM race car engine.

Charles then showcased, how during the Second World War, it created Tail Fins for the Lancaster bomber, components for both the Merlin Engine and the Spitfire gearbox. Yet, in 2020, over a century since the company's humble beginnings, which included a humorous tale about a fight with an Indian prince, you can truly hear how the company still exudes passion for manufacturing in Britain. 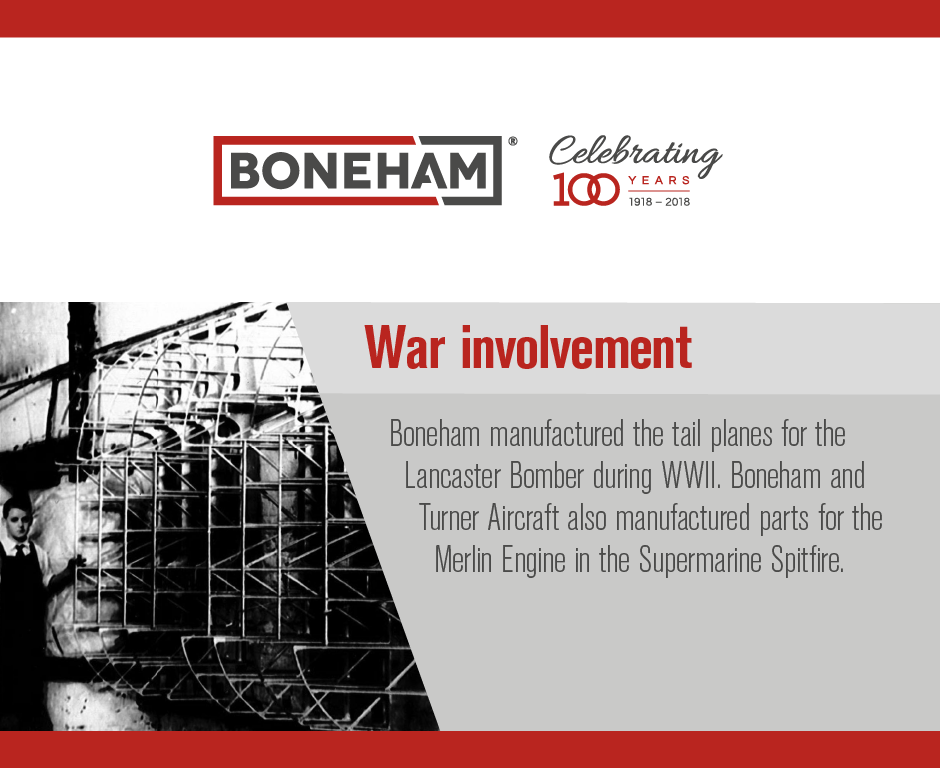 As we are now post-Brexit, in the period known as the transition period, trade is all the talk, and it's here where Charles explained that one way they're Backing Britain is by continuing to grow their American Market.

With a distribution centre which employs 10 in the United States, New Jersey, it was explained to the audience that this expansion, of a British company, has allowed them to work with some of Fortune 500's biggest companies, including Ford Motors (Number 12) and General Motors (Number 13). As a result, the USA market now accounts for 30% of all of Boneham and Turner's business.